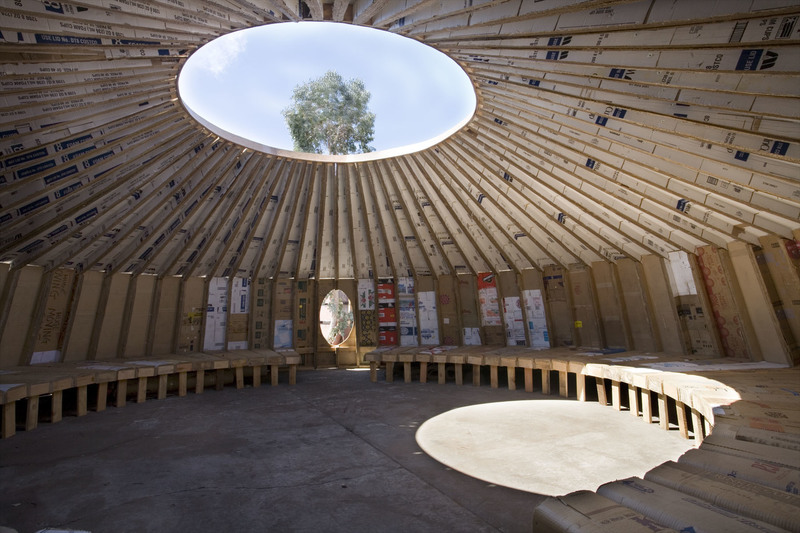 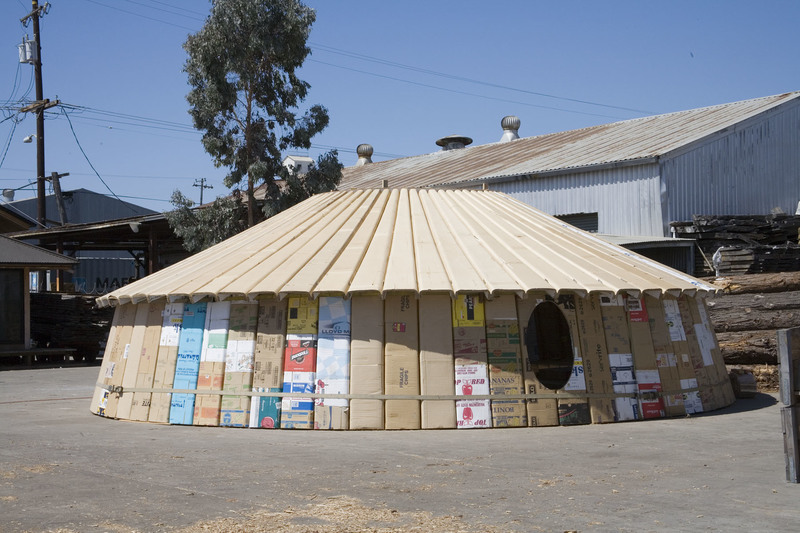 "A ordained Zen Buddhist priest, Paul Discoe studied art history and philosophy as an undergraduate in the United States and Buddhist temple design and construction in Japan. He became a student of Suzuki Roshi at the Tassajara Zen Mountain Center in California, and, after four years, Suzuki sent him to Japan to train under a traditional master builder for five years. Discoe founded Joinery Structures in 1988. His projects include the Kojin-an Zen temple in Oakland for the Akiba Sensei, the founder's hall and kitchen at Tassajara, the Lindesfarne guesthouse and Wheelwright Center, and the abbot's house at Green Gulch, as well as several private and public projects internationally."

Listen to Paul Discoe's explanation about the project here.