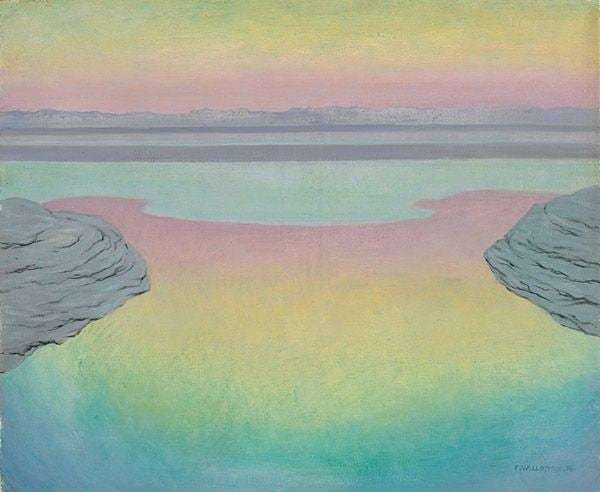 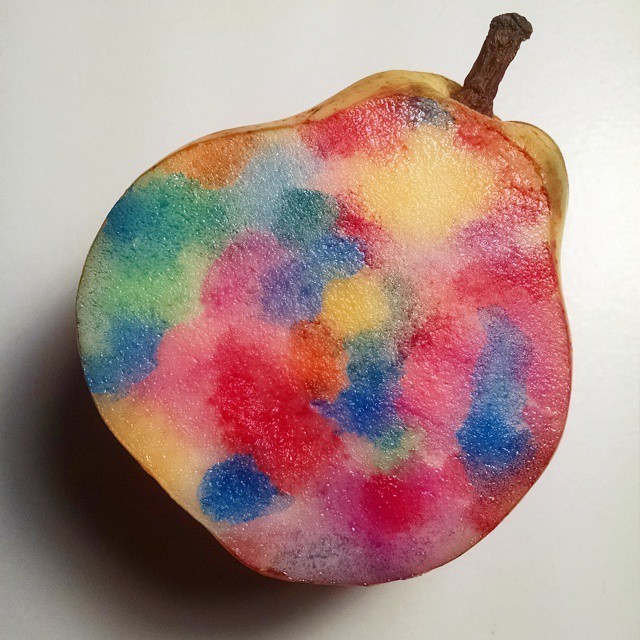 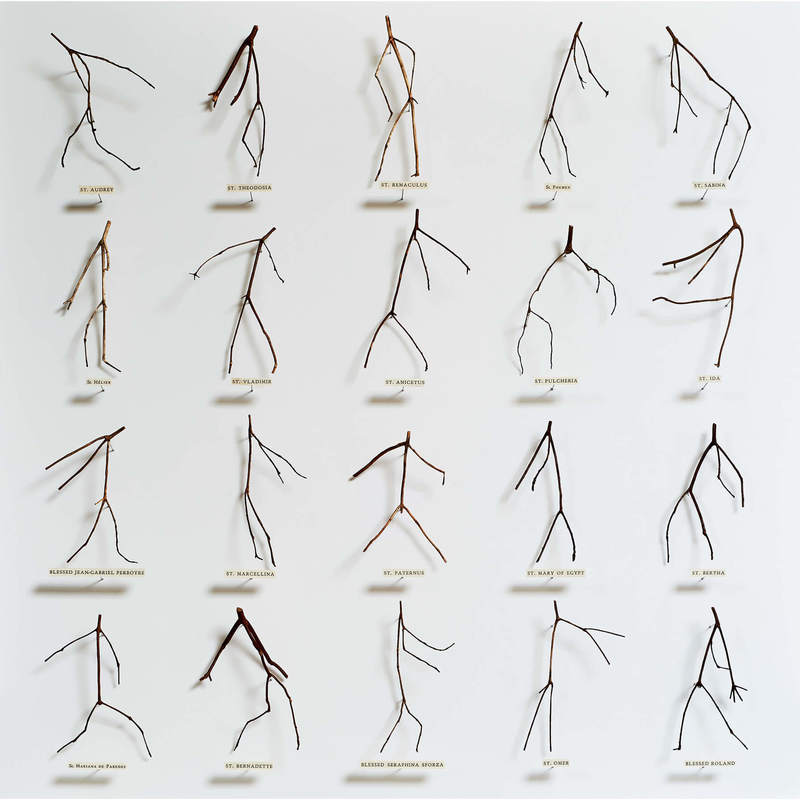 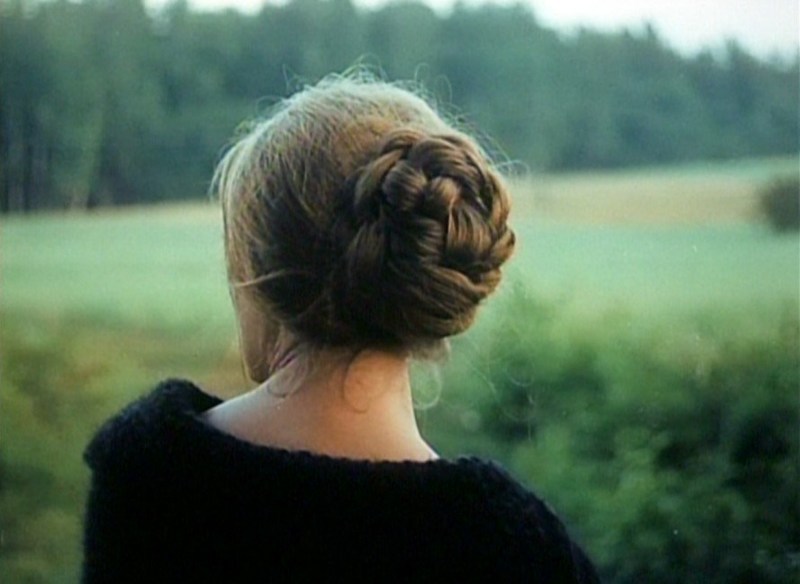 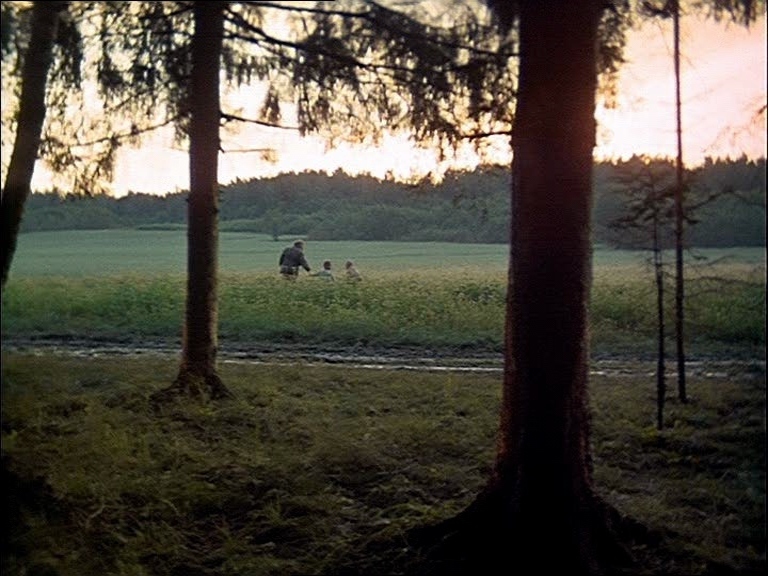 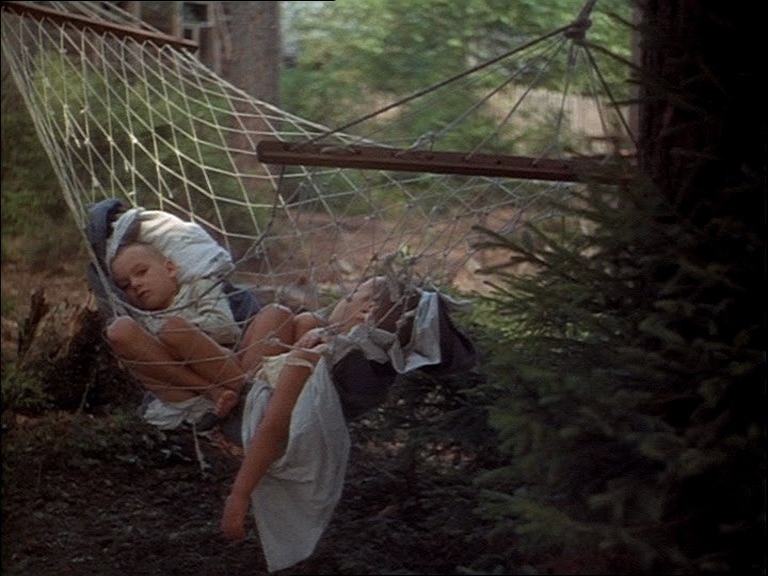 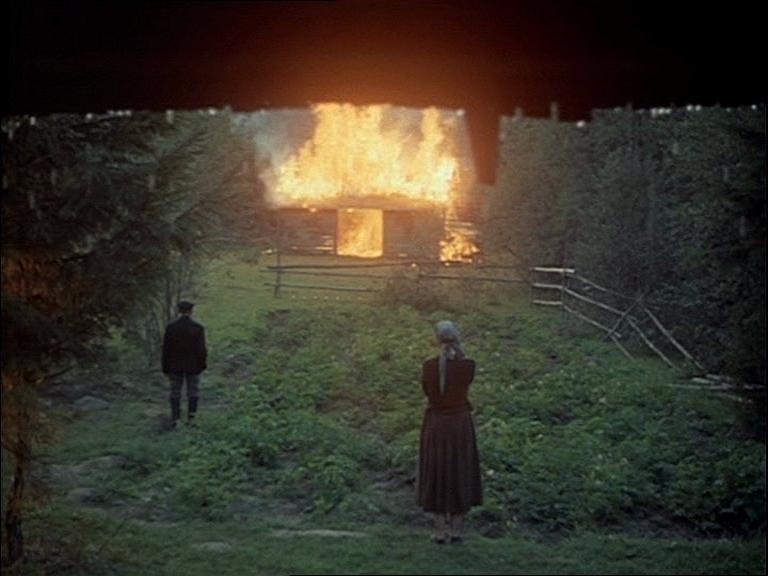 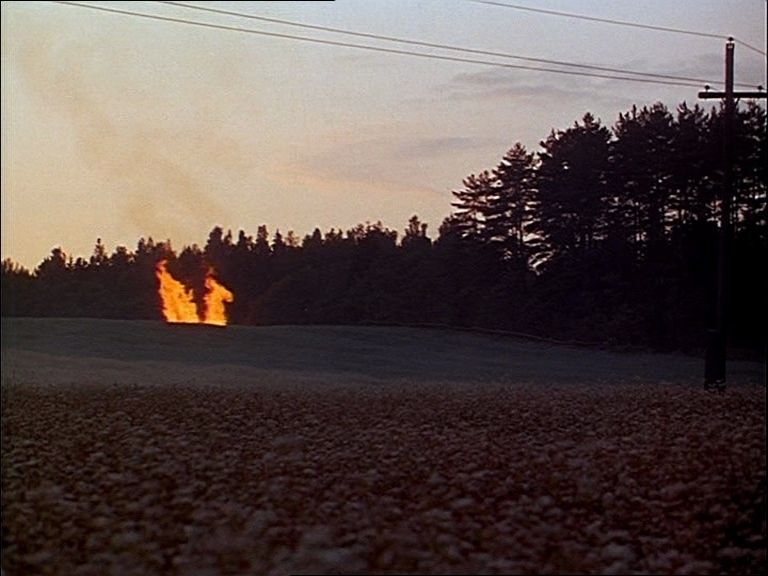 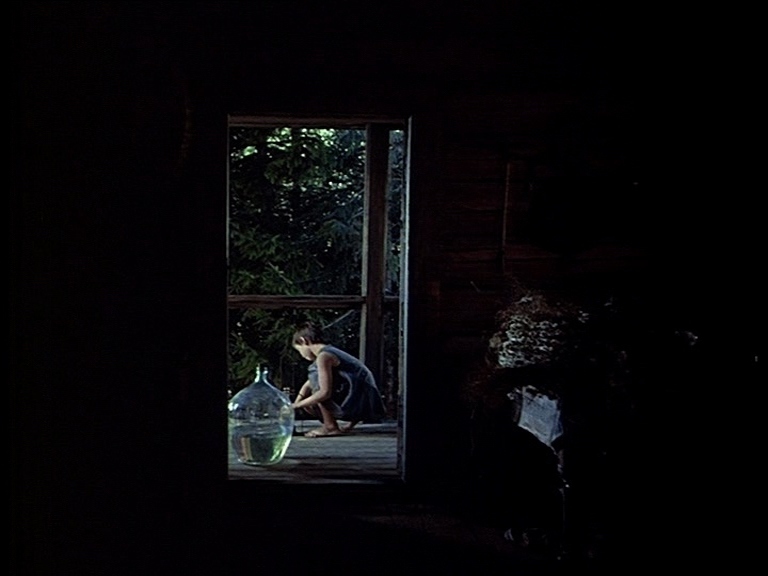 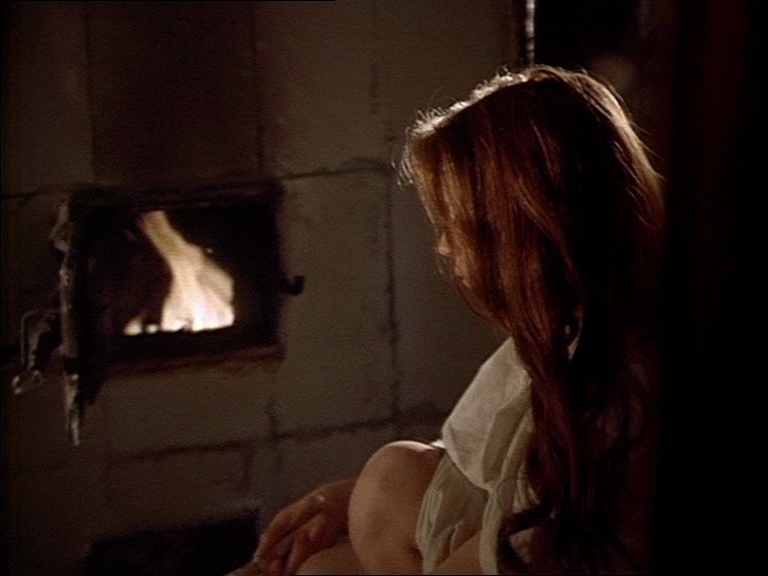 An instantaneous mirror of memory, every photograph leaves a motionless trace of what has been, a fixed imprint of something that is no longer what it was before, a silent simulucrum of someone who was disappeared forever from our field of vision. And as a simple act of remembering, the photograph seems to testify only the disappearance and death of people and of the feelings that blind us to them, of things and of the places where they belong. 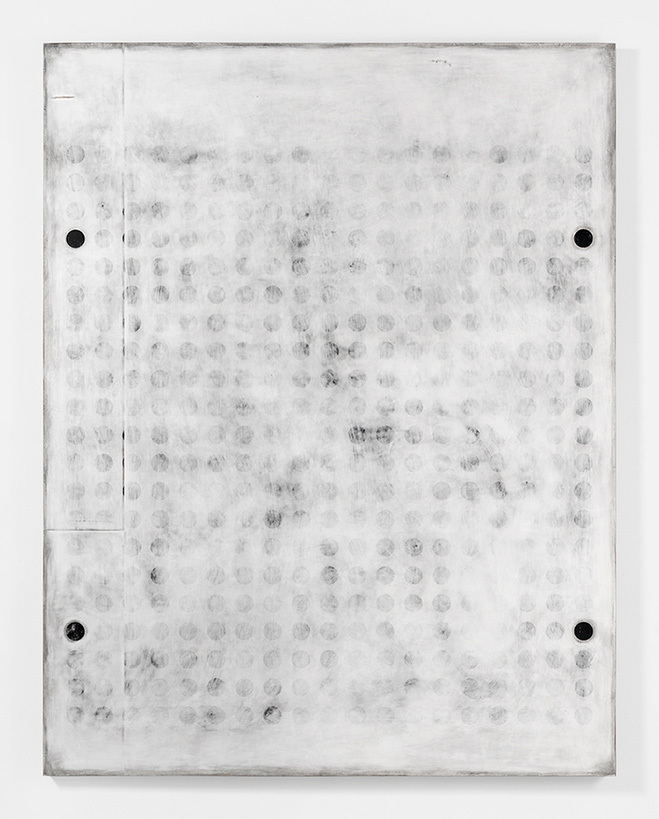 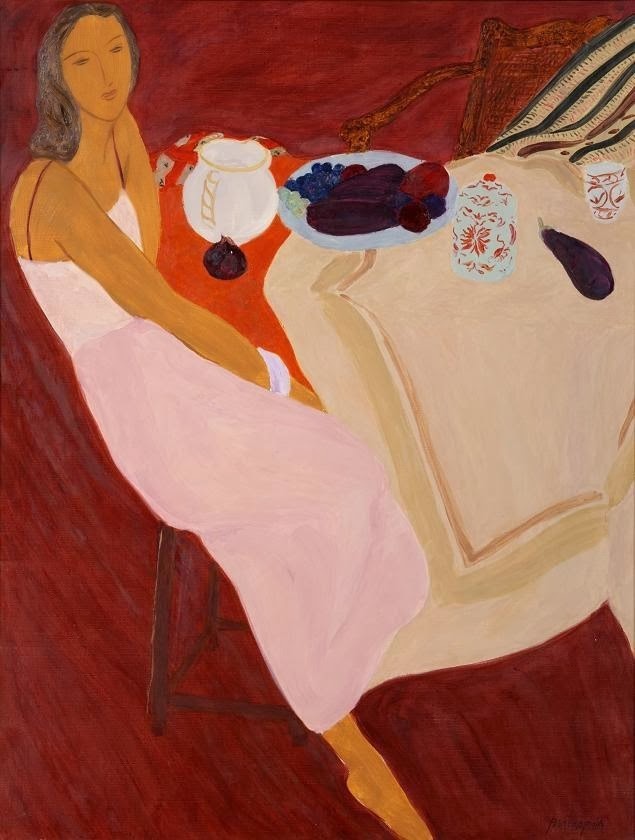 Oasis Of The Wind II ~A Story Of Forest And Water~, 1993
Takashi Kokubo

Best known for his "image albums,"¹ Takashi Kokubo creates commercial musical compositions meant to breathe life and personality into a character through sound. These songs are found in anime, manga, and Japanese commercials, accompanying a protagonist or even inanimate objects: a printer, a glass of whisky, a cell phone. Such is the all-encompassing universe of Japanese sound design.
Kokubo's most famous work is Get At The Wave, an enchanted musical story made for luxury air conditioner Saryo in 1987². The track compilation above, Oasis Of The Wind II ~A Story Of Forest And Water~, is part of his Ion Series, in which he released ten albums over the course of 1992-1993. It is ethereal, tranquil, and will transport one to a world far from the stresses of urban life.
¹: About image songs
²: About A Dream Sails Out To Sea (Get At The Wave)

“Ugliness is not the absence of beauty” 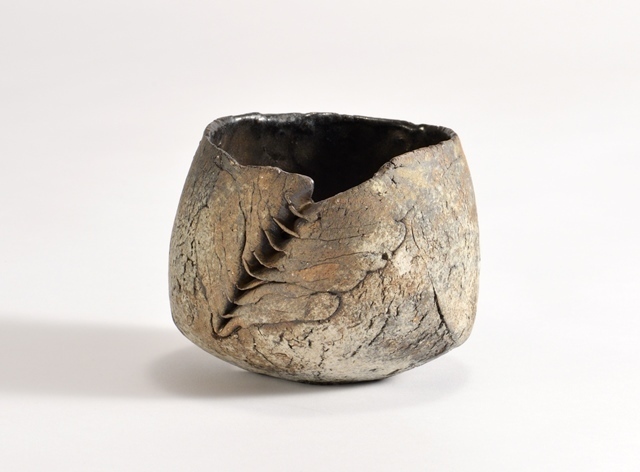 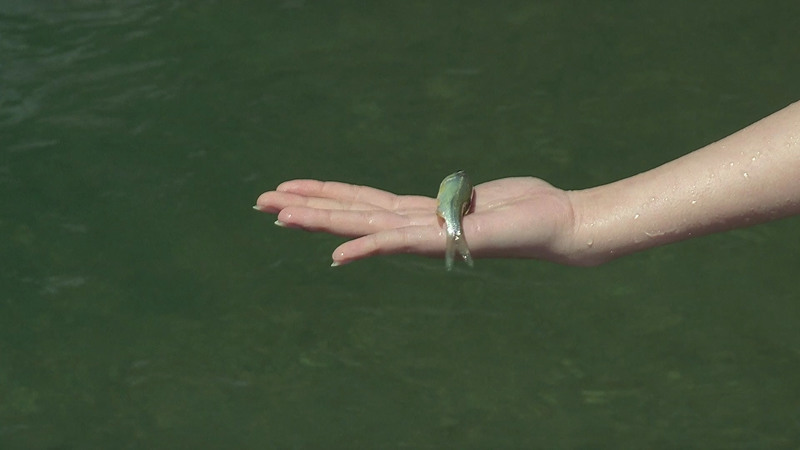 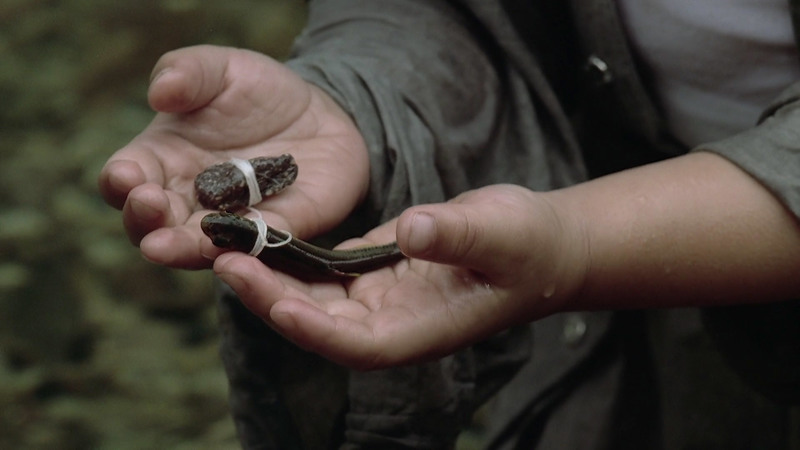 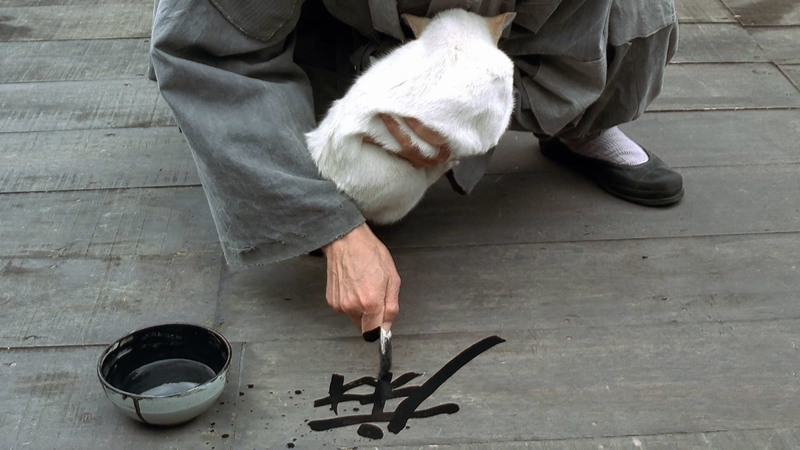 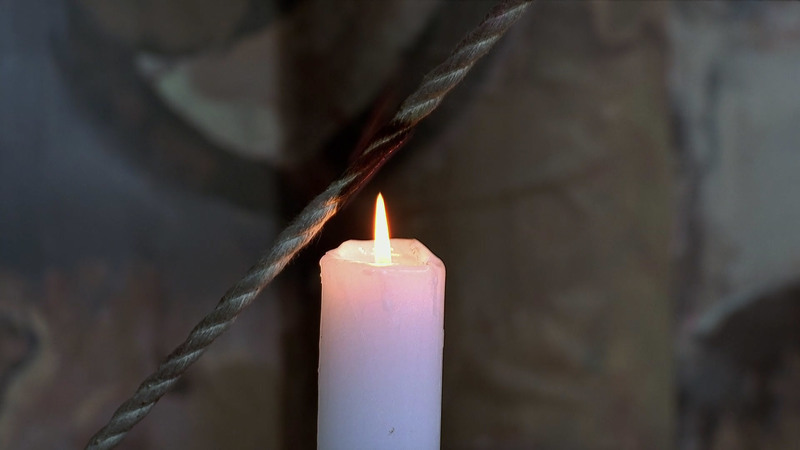 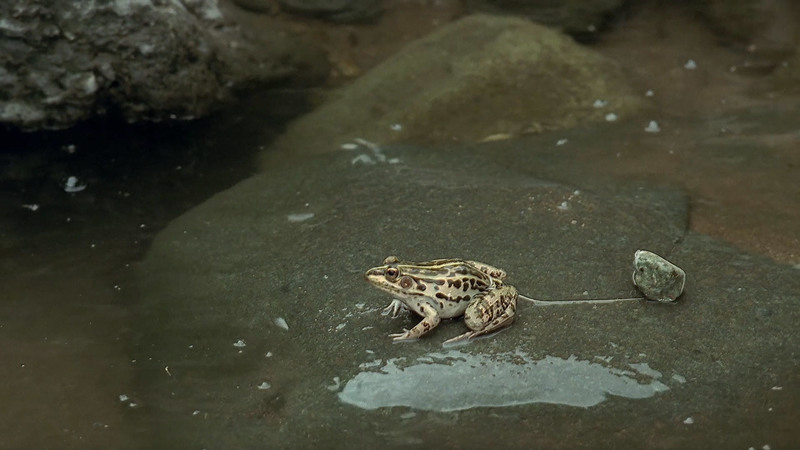